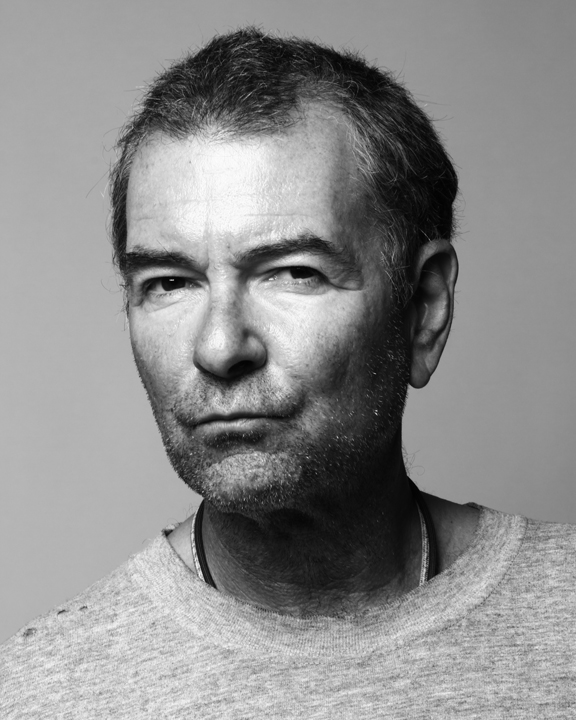 After starting his career as a glorified fan, going to concerts and shooting photos with the Honeywell Pentax H3V that he and his father picked up in an East LA pawnshop, Neil Zlozower swiftly moved into the world of professional photography.

He went on to clock more than 40 years of watching rising stars from behind the camera, and has photographed the likes of Mötley Crüe, Ratt and Van Halen before and after they made their way to the top of the charts. His images are featured in notable publications as well as his own books, including Van Halen: A Visual History 1978 – 1984, Six-String Heroes Photographs of Great Guitarists and “Fuck You: Rock and Roll Portraits.

From his base in Los Angeles, California, “Zloz” continues to add to his prolific body of work as a rock ’n’ roll photographer.