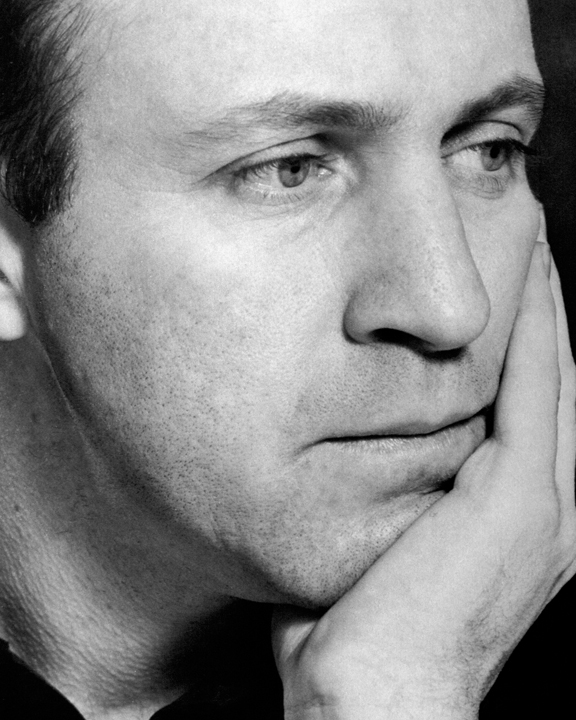 Nearly everyone living in America during the past fifty years has seen the work of Len Steckler.  A photographer, illustrator, painter and film director, Mr. Steckler’s scope of published art is remarkable by any standard.  As an illustrator, he introduced the world to Diet Pepsi and to story illustrations appearing in The Saturday Evening Post, Ladies Home Journal and McCalls magazines.

His photographs appeared in Life and Look magazines, and major advertising campaigns of the day.  He helped shape the direction of modern fashion and beauty photography, stoking the careers of supermodels such as Jennifer O’Neill, Cybil Shepherd, Susan Blakeley and Maud Adams with trend-setting images in magazines such as Vogue and Harper’s Bazaar.

Moving from still photography to commercial filmmaking, Steckler again established himself as a leading innovator.  No one watching television in the early Seventies can possibly forget his “Take it off – Take it all off” commercials for Noxema shaving cream, or his putting Joe Namuth in Hanes pantyhose.  Parents can thank Steckler for the live-action direction in the Emmy™ award-winning children’s program Free To Be You and Me.  He also produced and directed motion pictures for television.

In recent years, he has been an exhibited and collected artist, recognized for his “evolutionary” style.  Mr. Steckler passed away in Los Angeles on August 11, 2016 surrounded by his family.  His legacy and work will continue to be seen starting with the newest release Len Steckler: REFLECTION The Man Behind The Mirror Collection, the first in a series of photo exhibit and a soon to be released book of Mr. Steckler photo work.