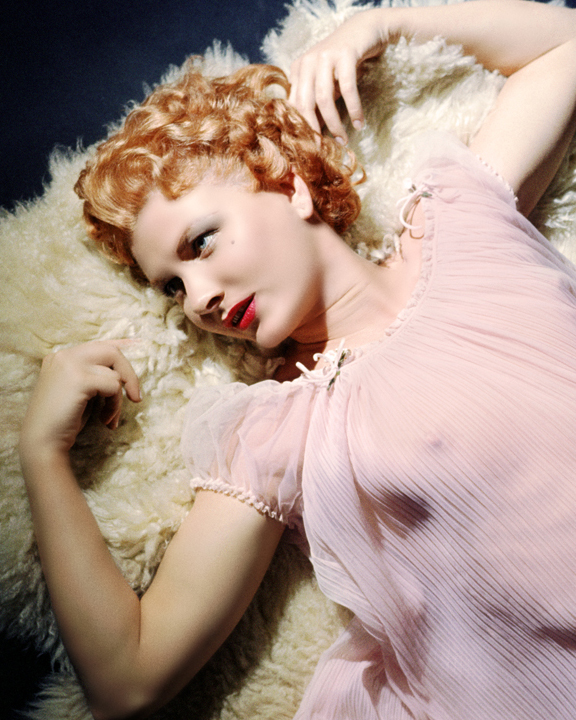 Gene Lester (1910 – 1994) was a pioneering Hollywood photographer who memorialized celebrities for The Saturday Evening Post. A native of Worcester, Mass, the former Lester Eugene Dephoure dropped out of his journalism studies at Boston University because of the Depression. His first job was as a singer at a local radio station, and eventually he sang on NBC’s nationwide show, Capitol Theater Family Hour. Soon after he began photographing his better-known colleagues for Radio Guide magazine, where he earned the nickname “the singing cameraman.” The publication moved Lester to Hollywood, where he later opened his own photography studio. In 1940, he became a West Coast correspondent for The Saturday Evening Post, a position he retained for 30 years. In addition to being the president of the American Society of Camera Collectors, Gene also made short films, and in 1959, produced a CBS television special with Art Linkletter titled, Christmas in the Holy Land.